Criminalization and Targeting of Minorities by Police

This is interesting and thought provoking and should bring up some issues to discuss. Since i’m already a pariah for thinking that Bill Gates is NOT an alien adrenochrome snorting pedaphilic antichrist who wants to kill everyone with vaccines, and that vaccines actually save millions of lives every year, I figure WTF, may as well. There is definitely something to be learned from this short video clip, and it was posted years ago, 2015. I started looking into this due to recent events; George Floyd et al and the news story that the cop shows are being cancelled. I always thought that those shows were cras and invaded people’s rights to privacy and unnecessarily vilified some people and also that they catered to and reinforced the lowest minded thought patterns prevalent in mainstream culture. This little video is revealing for a number of reasons. One of them is the amount of time, the bulk of their time on the beat, that police have spent in the so called ‘war on drugs’. Especially in light of the fact that many of us turned out to be right about the wrong headedness of the criminalization of cannabis and the many many years of police led injustice that stemmed from that fact. Prior to it’s legalization in recent years, about 10 percent, more in many places of otherwise law abiding and productive members of society were criminalized and brutalized simply for having cannabis in their possession, in many cases lives were literally ruined over this, and the state is responsible, they did this to people. I’m glad that the our alien overlords and their hapless lackeys are finally starting to reassess their role in society. 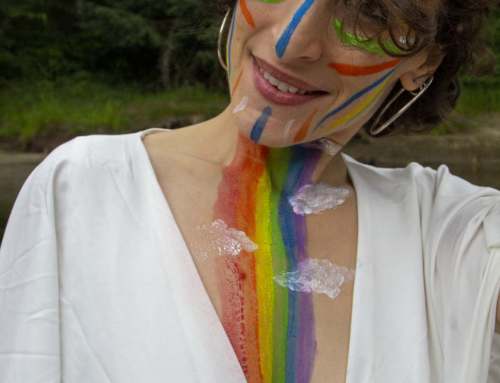 Photo shoot with Ninon & Lament for the Irradiated Whales Gallery

Photo shoot with Ninon & Lament for the Irradiated Whales 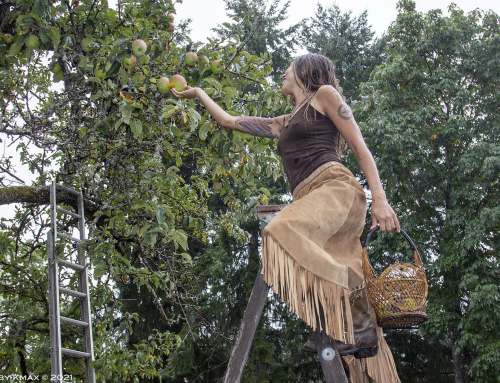 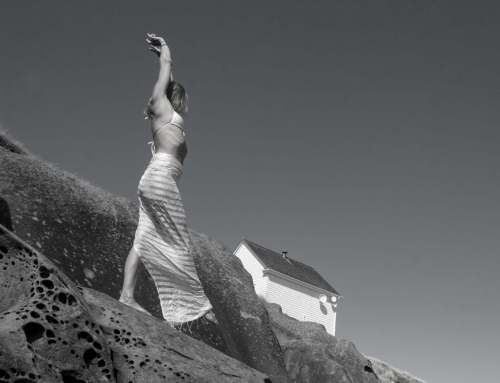 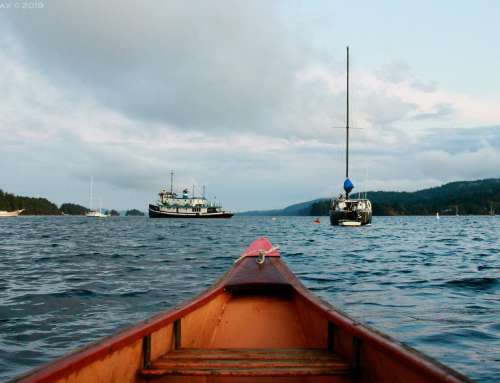 Canoeing Ganges Harbour with the Chestnut 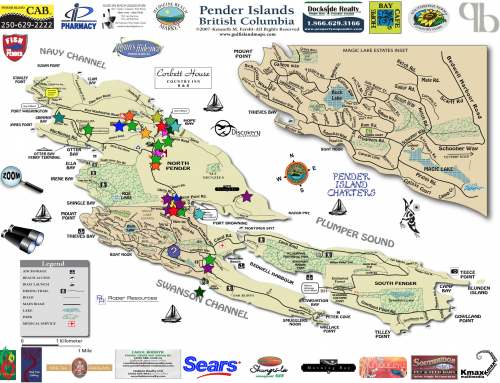 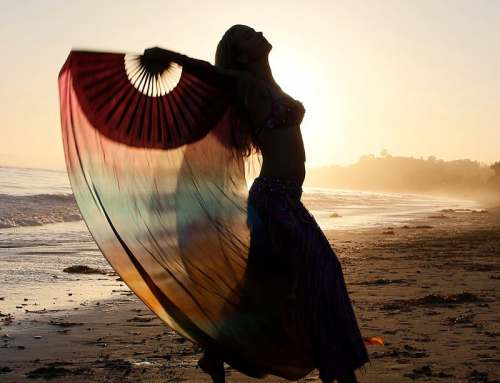 California Belly Dancer on the Beach